Exposing the truth has never been naughtier

Ryan Winters will do whatever it takes to protect his sister from marrying a sleaze ball rumored to be the head of a prostitution ring. If that includes bringing down the whole operation, so be it. When he spots a gorgeous hooker, he decides she could be the key for exposing everyone.Stood up by her identical twin sister once again, Kika Martinez has no idea why the sexiest man she ever laid eyes on mistakes her for a prostitute. It’s wrong, but also part of her most secret—and unrealized—sexual fantasy. Wanting to forget her guilt about her brother’s death just for one night, she gives into temptation and indulges in a hot night of passion.

When Kika discovers her sister’s life is in jeopardy, everything changes. Ryan is set on uncovering the truth, but will he do that at the price of exposing Kika and her sister?

Till sex do us part

Grace King needs to save her catering business by all means necessary. Even if it means striking a deal with the hot estranged husband she walked out on, but can't forget despite her best efforts.Sebastian Zwane is baffled to discover he's still legally bound to the woman who broke his heart. With a booming career and new offices to open, the last thing he needs is a scandal and for her to demand half of the empire he built after their separation.The bargain that will get them both what they want is put to the test by their sizzling attraction--stronger than ever, in spite of their rocky past. When the deal is over, will they be able to walk away from each other? 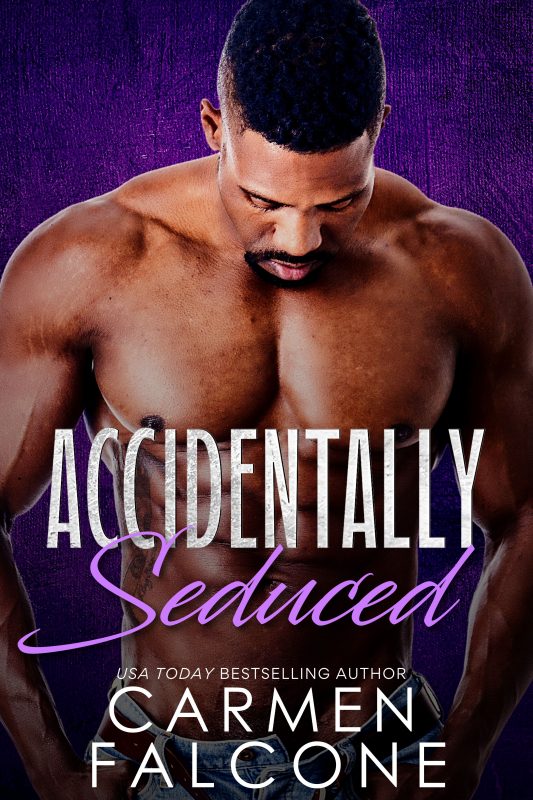 Wilder wants to leave the scandal involving his name behind and focus on the race for the CEO title. Yet, his sexy assistant is an unexpected and dangerous liability—especially after he suspects she could be the one stealing money from the company.

Elena Moretti’s libido was comatose until Devon strode into her life. Ever since the end of a troubled marriage, she never wanted any man the way she does him. Unfortunately for her, Devon is also the man she’s been hired to spy on and find evidence to prove he’s embezzling and dragging Wilder & Co.’s name through the mud.

As the hunt for the real thief advances, they need to figure out if they’ll cling to old fears or throw themselves at the new, tempting opportunities—and each other. 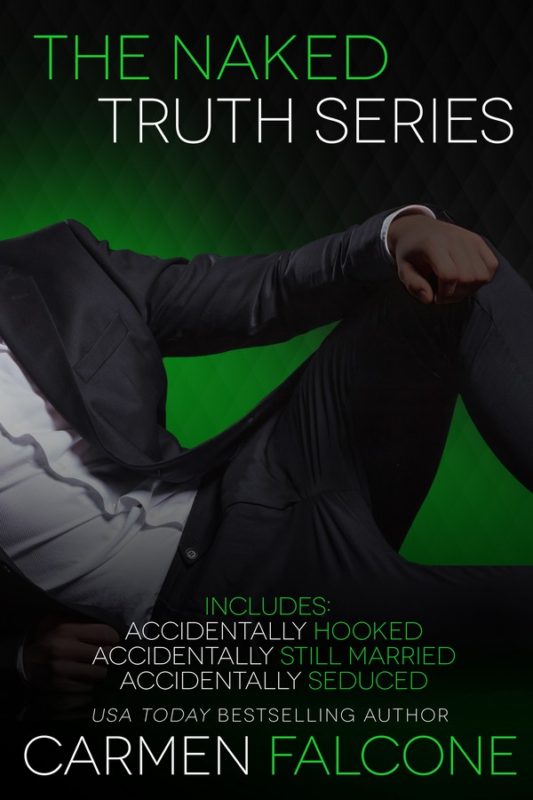 If you’re into hot edgy romances with a hint of intrigue, check out this boxed set. 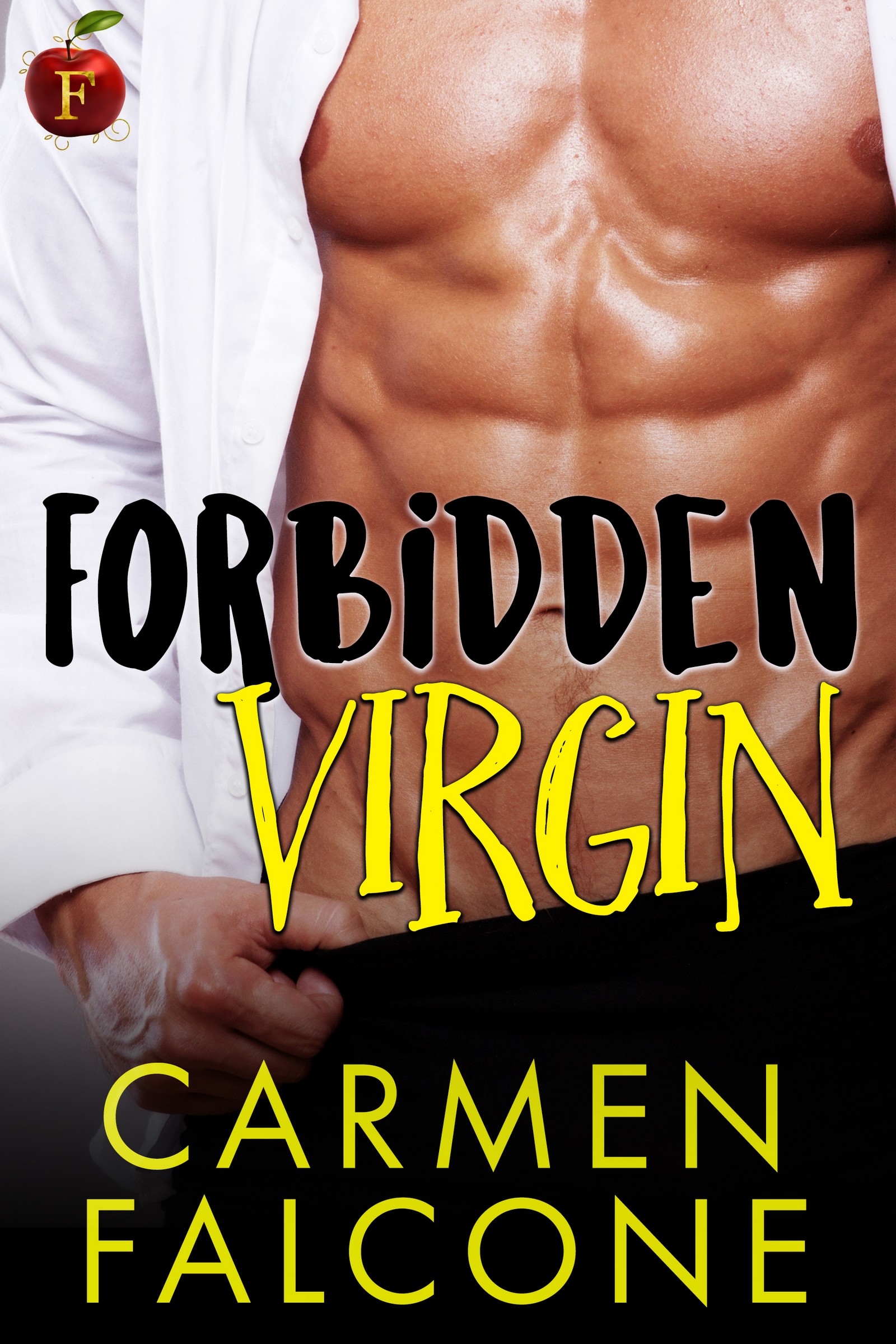