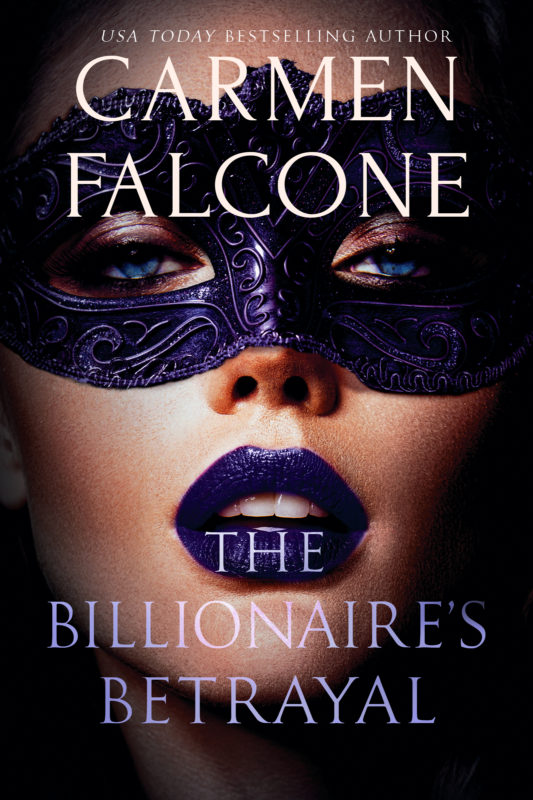 Madam Alexa learned the hard way to stay away from the opposite sex. She deals with men and takes their money, but doesn’t fall for them. Ever. And, she certainly doesn’t screw them—that is, until a billionaire Texan, who proposes a male virgin auction, catches her attention in every way possible. If the deal works, she’ll make enough money to retire and walk away from everything—no regrets..

Brooks Taylor hates deceiving, but he has no other choice. He’s ready to expose the dirty scheme he believes Madam Alexa runs in her glorified brothel. After all, his sister died because of Alexa’s sordid business. But, keeping his mind off Alexa and his hands and his cock to himself becomes more difficult the longer he works with her. When he learns she’s not the villain he believed her to be, it’s too late to come clean. But, stopping the sizzling attraction pulling them together is… impossible.

About the Book
Other Books in "The Highest Bidder"

Sold to the King
Look Inside
Disclosure of Material Connection: Some of the links in the page above are "affiliate links." This means if you click on the link and purchase the item, I will receive an affiliate commission. I am disclosing this in accordance with the Federal Trade Commission's 16 CFR, Part 255: "Guides Concerning the Use of Endorsements and Testimonials in Advertising."